In June 2020, the U.S. Supreme Court finally made clear that federal law prohibits employers from discriminating against employees due to sexual orientation or transgender status. The City of Pittsburgh, Allegheny County, and several other municipalities have also banned employment discrimination on the basis of sexual orientation, gender identity, and gender expression. This includes failing to hire, firing, or harassing employees because they are gay, lesbian, bisexual, transgender, non-binary, or otherwise fail to conform to the stereotypes of traditional heterosexuality. If you are a member of the LGBTQIA+ community and believe you have been discriminated against because of your actual or perceived sexual orientation, gender identity, or gender expression, contactus for a free consultation today. 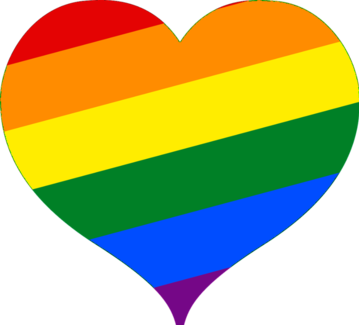